One of my first experiences of the sound of Havana occurred in a moment, as I was walking one evening in Vedado near the beautiful old theatre Amadeo Roldán. A young man stepped out of his house just as I was passing. He put a trumpet to his lips and began playing, simply and beautifully, as I walked past. It was night, not very late, and the music followed me.
A random, lone trumpet sounding melodically in the city night sky, it’s almost a clichéd ...

... Hollywood image, but it happens from time to time in Havana. Geographers claim that music is how Havana neighbourhoods are transformed from “space to place” – traditional son is the sound of tourist-heavy Old Havana, drums are persistent in predominantly Afro Cuban Centro, and internationally inflected jazz reigns in cosmopolitan Vedado. Personally, I hear more of a mixture than a boundary when I walk these streets, but the point is, Havana is a musical city.

The richness of Cuban music has drawn attention and visitors for over a century. In Havana one can appreciate not only the immense quality of Cuban music but also its variety.
The Cuban Revolution built a tremendous education system in the early years, and music education was no exception. Here they built on a pre-existing tradition of musicianship, handed down from generation to generation.
Even through the Soviet years of grey, ideological rigidity, music remained defiantly Cuban, and both musicians and audiences alike are educated and selective. Cuba is one of the few places in the world where, when a child declares their intention to be a musician, parents might actually be pleased.
Share Facebook Twitter Pinterest 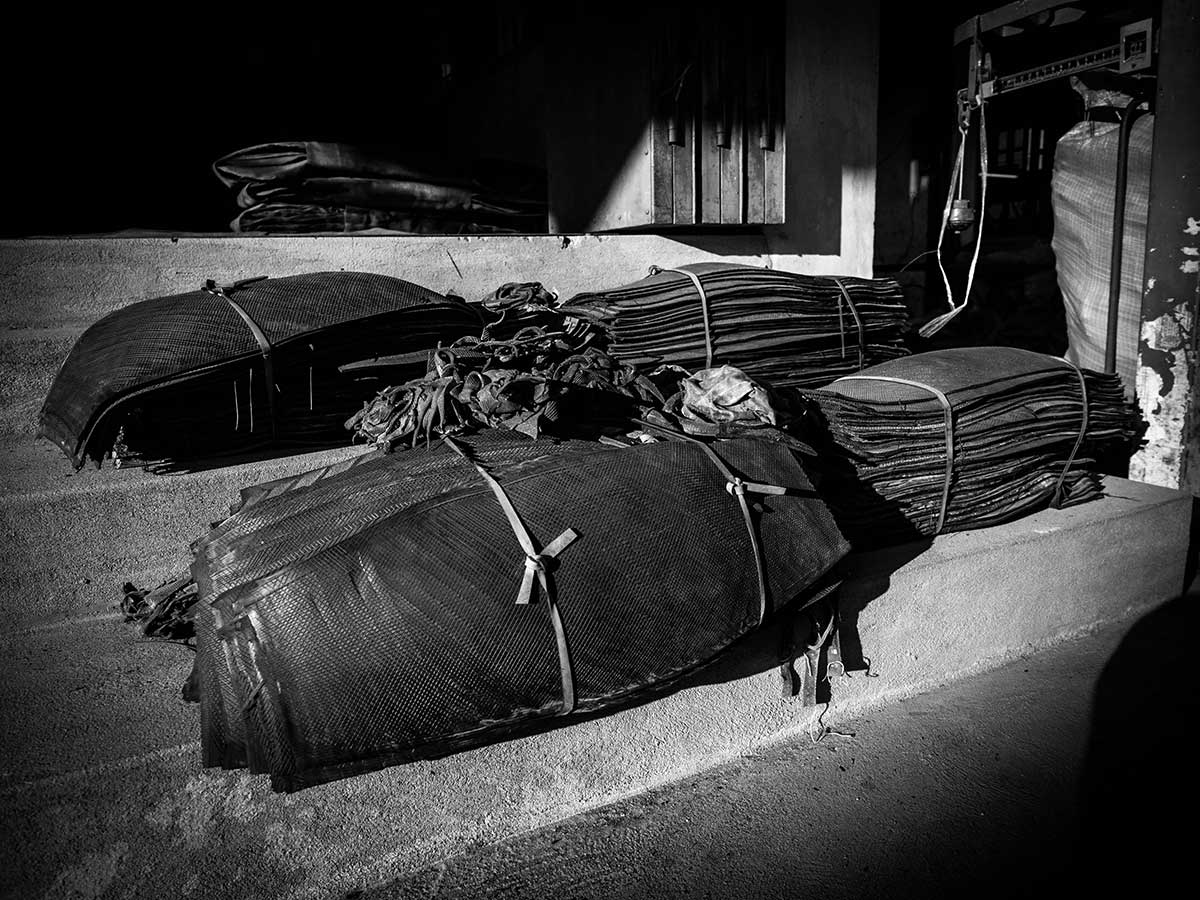